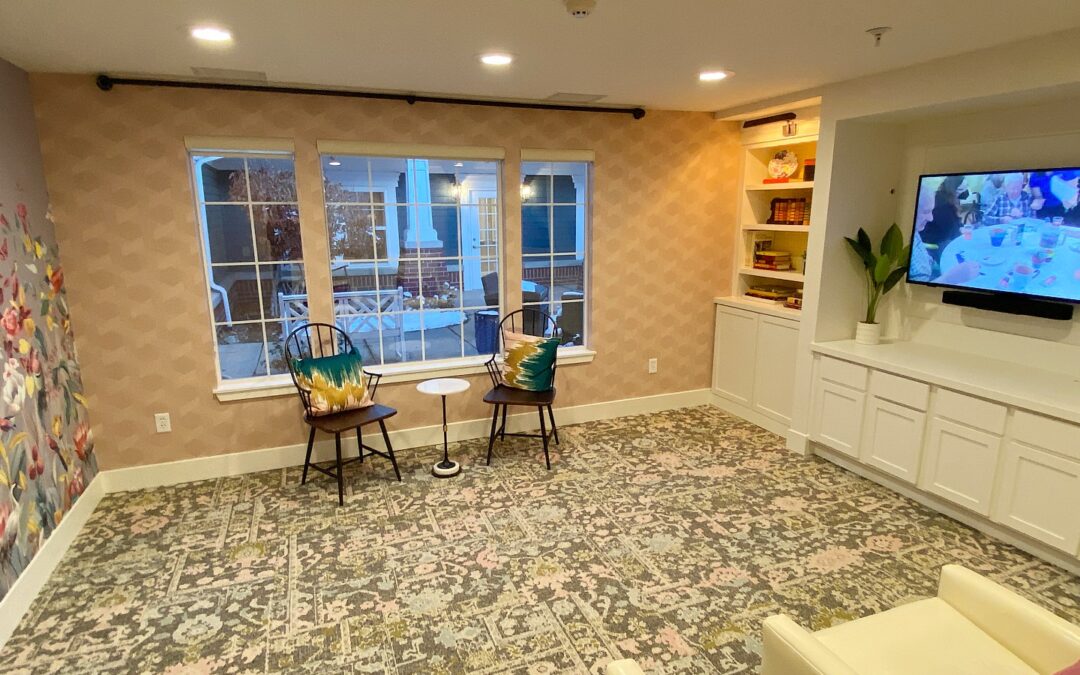 We’ve spent the past five months working hard at remodeling a memory care facility in Louisville, CO. This facility was heavily impacted by the December 2021 Marshall Fire in Boulder County. Power had been cut in the building, heat shut off, residents evacuated, all as a freak December wildfire rushed across the front range of Colorado. RPM worked with the ownership group at the beginning of 2022 to identify the numerous problems that no heat and water had caused. Carpets were ruined because sprinkler lines burst. Drywall and wall coverings had been destroyed by the water. Flooring was ruined. Handrails needed updating. Residents had been relocated. Our number one priority was getting the project completed on-time and having residents back into their home as quickly as possible. 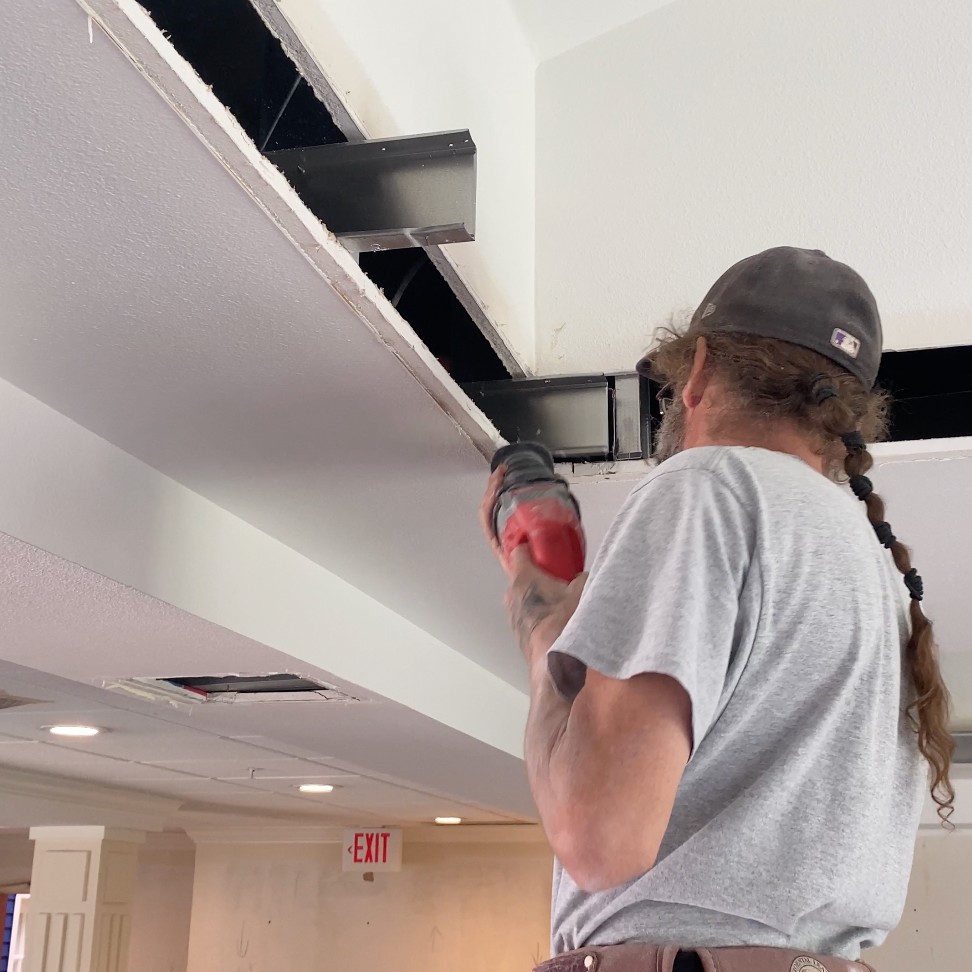 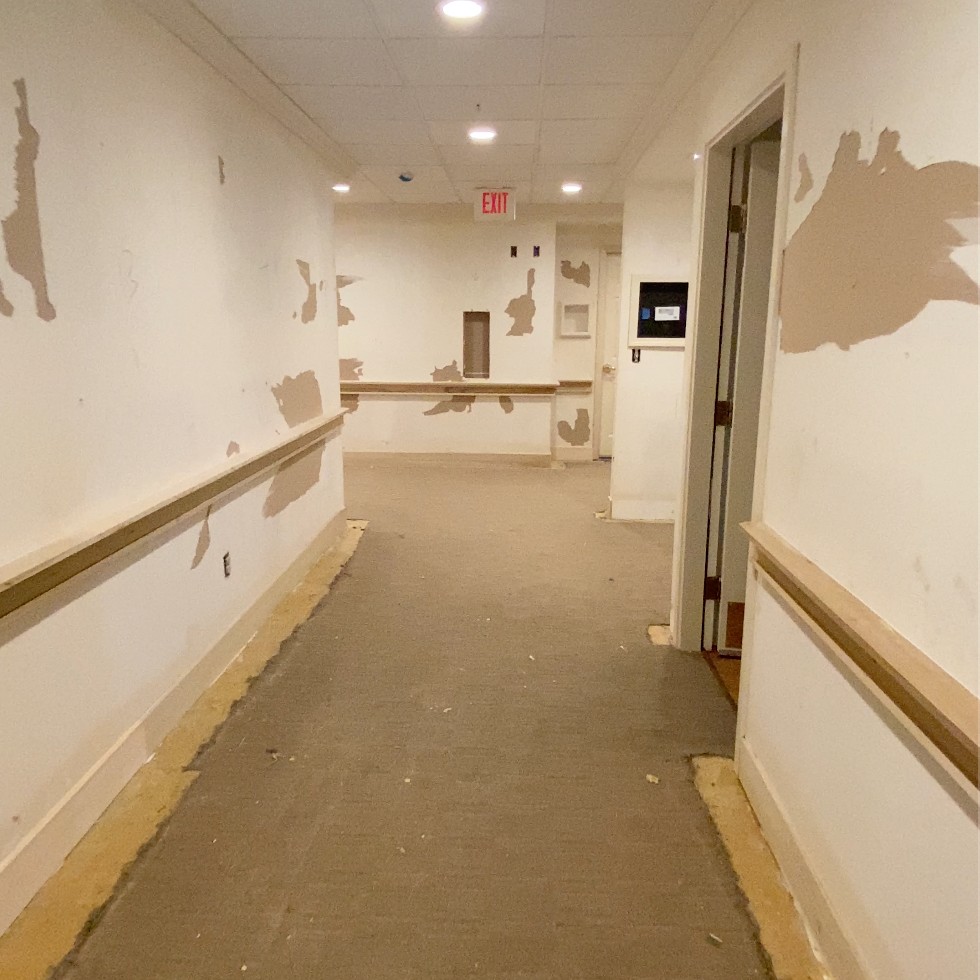 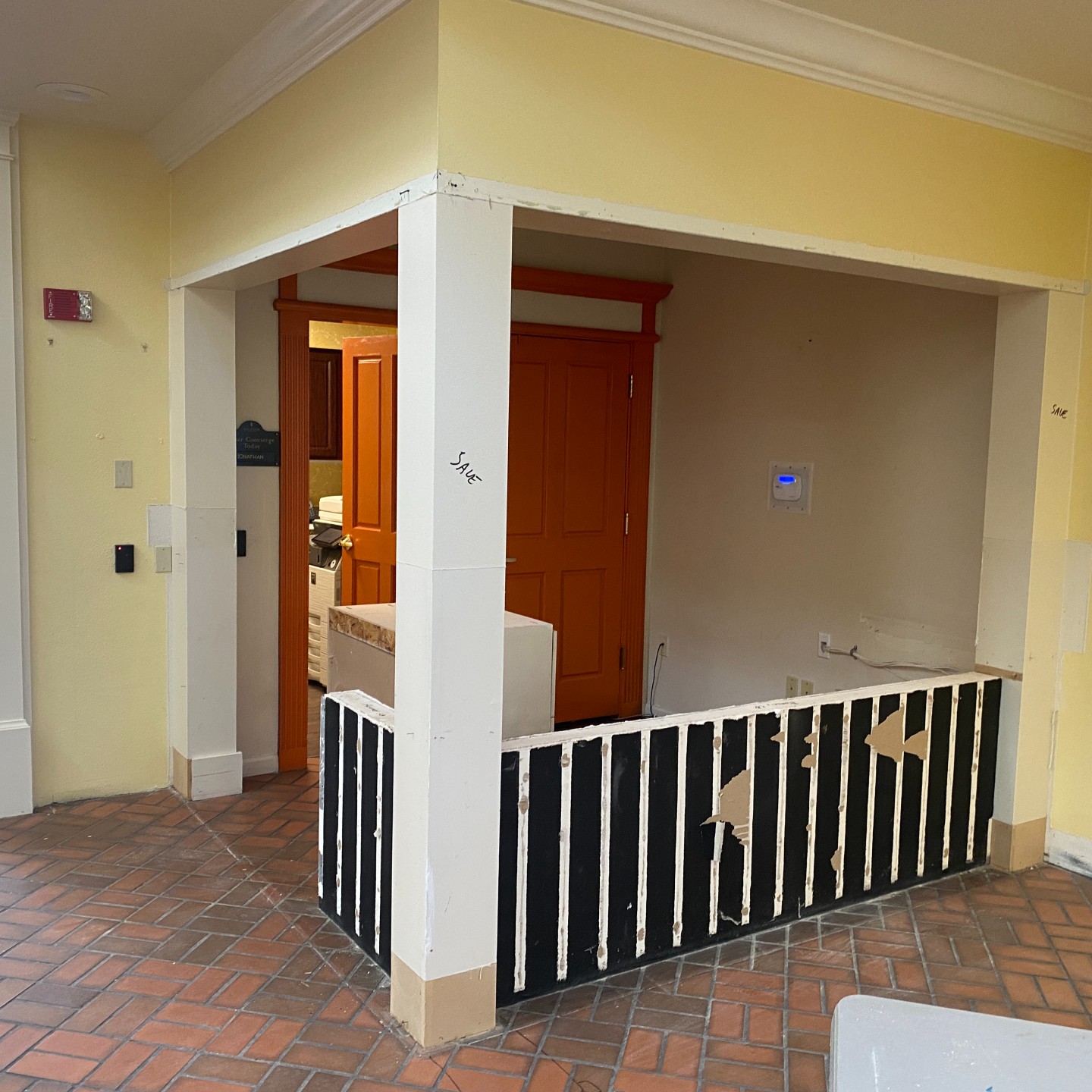 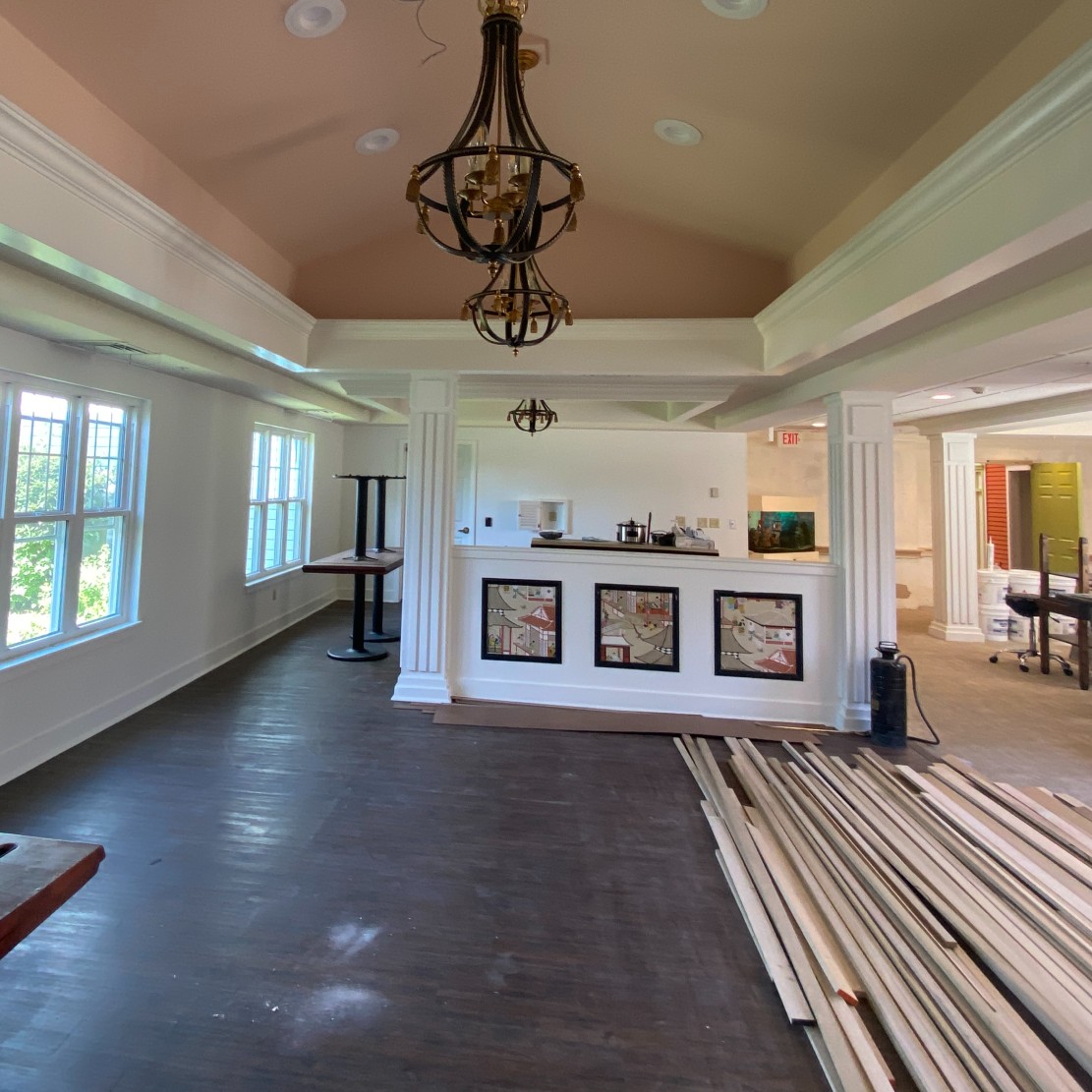 The 10,000sq/ft project involved numerous specialties from a wide variety of trades: framing, carpentry, cabinetry, paint, flooring, plumbing, sprinklers, and electrical. We gathered the team and executed a plan to bring the facility up to date on time and within budget. Using our deep contacts in the specialty trades, we were able to meet the timeline of the ownership group. Because of the size of the facility, our teams were able to finish the project in phases. As one team would finish, another would come in to start their specialty. The project was constantly evolving and moving forward. Working with the team at Balfour we are proud to have remodeled one of the premier senior living and memory care facilities in the Denver Metro area. 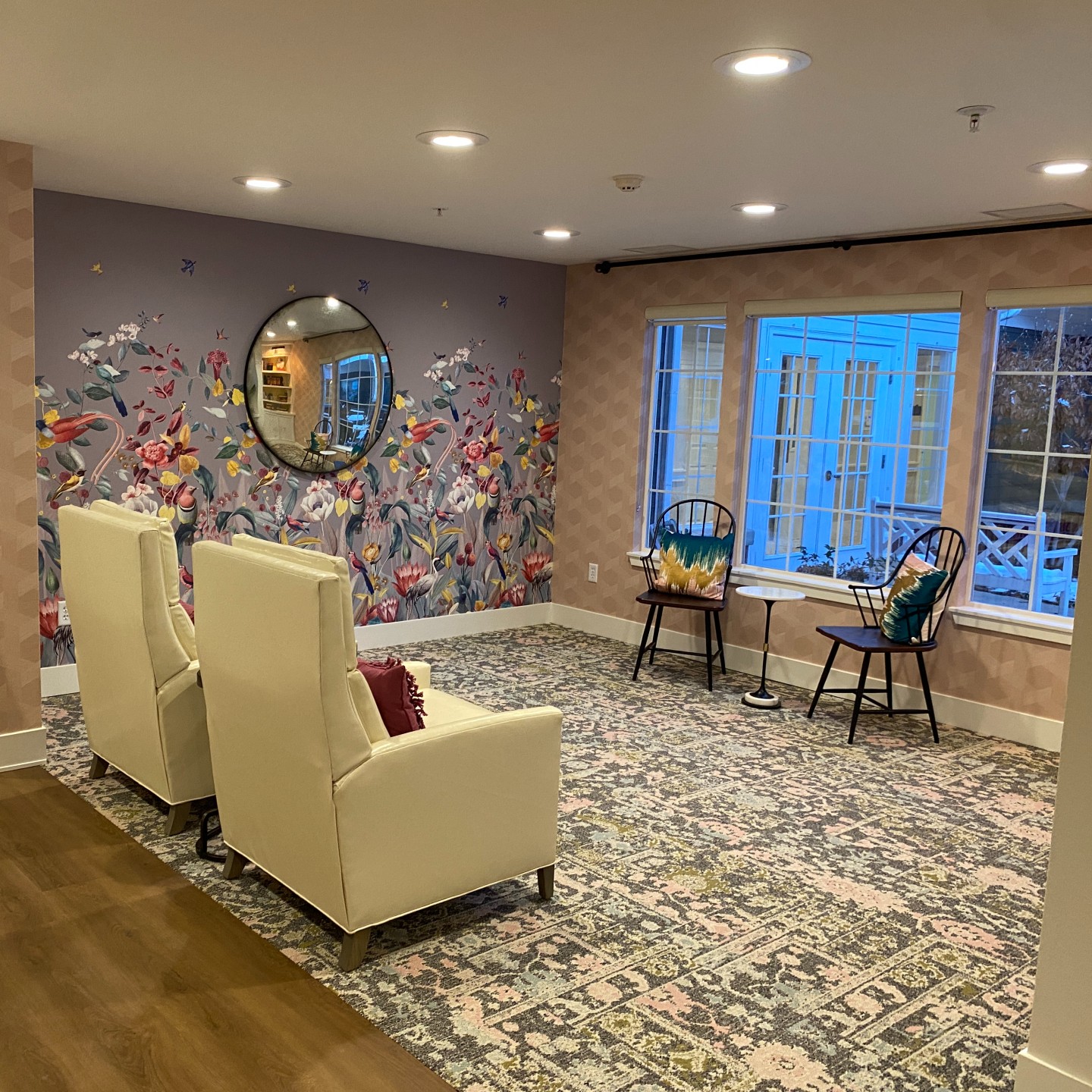 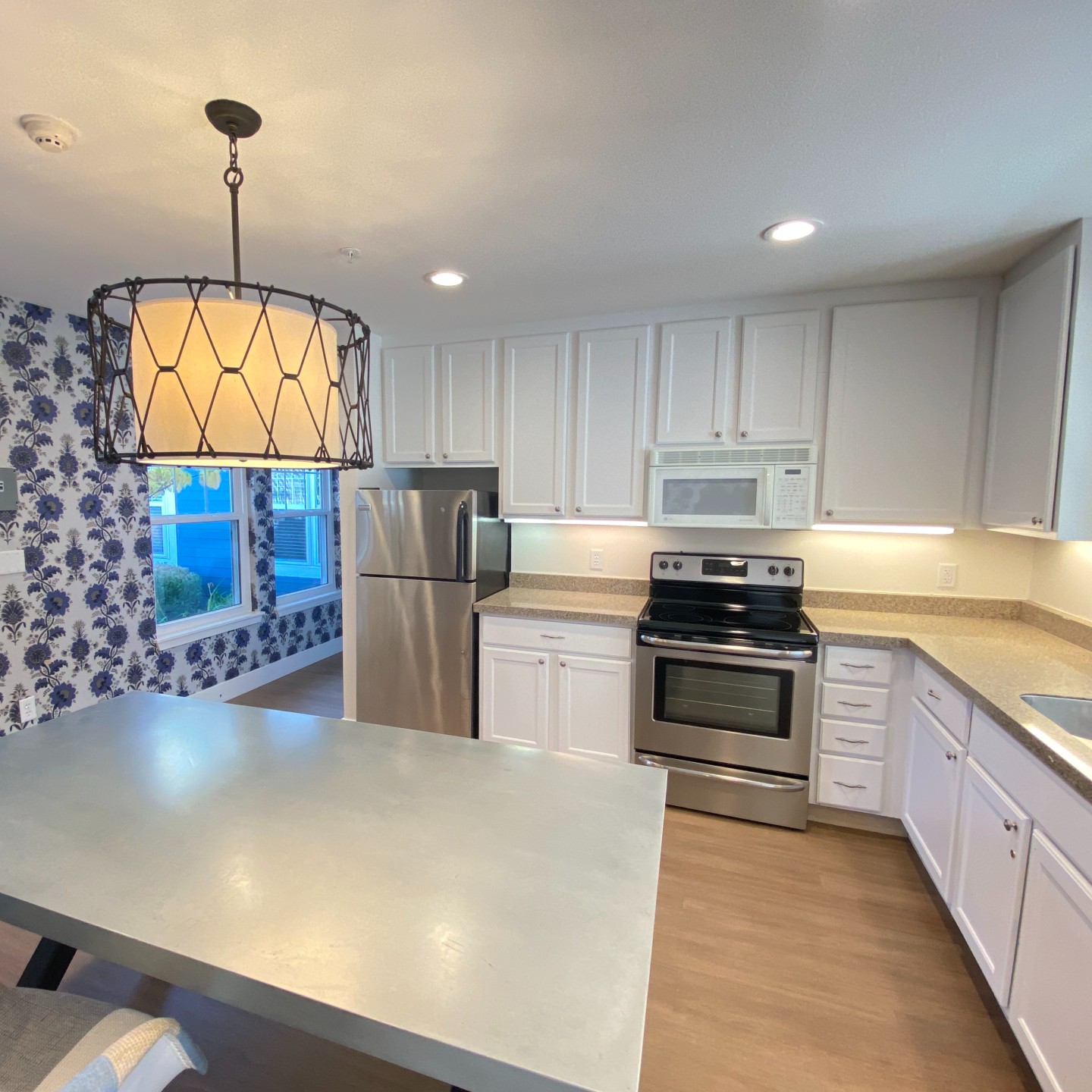 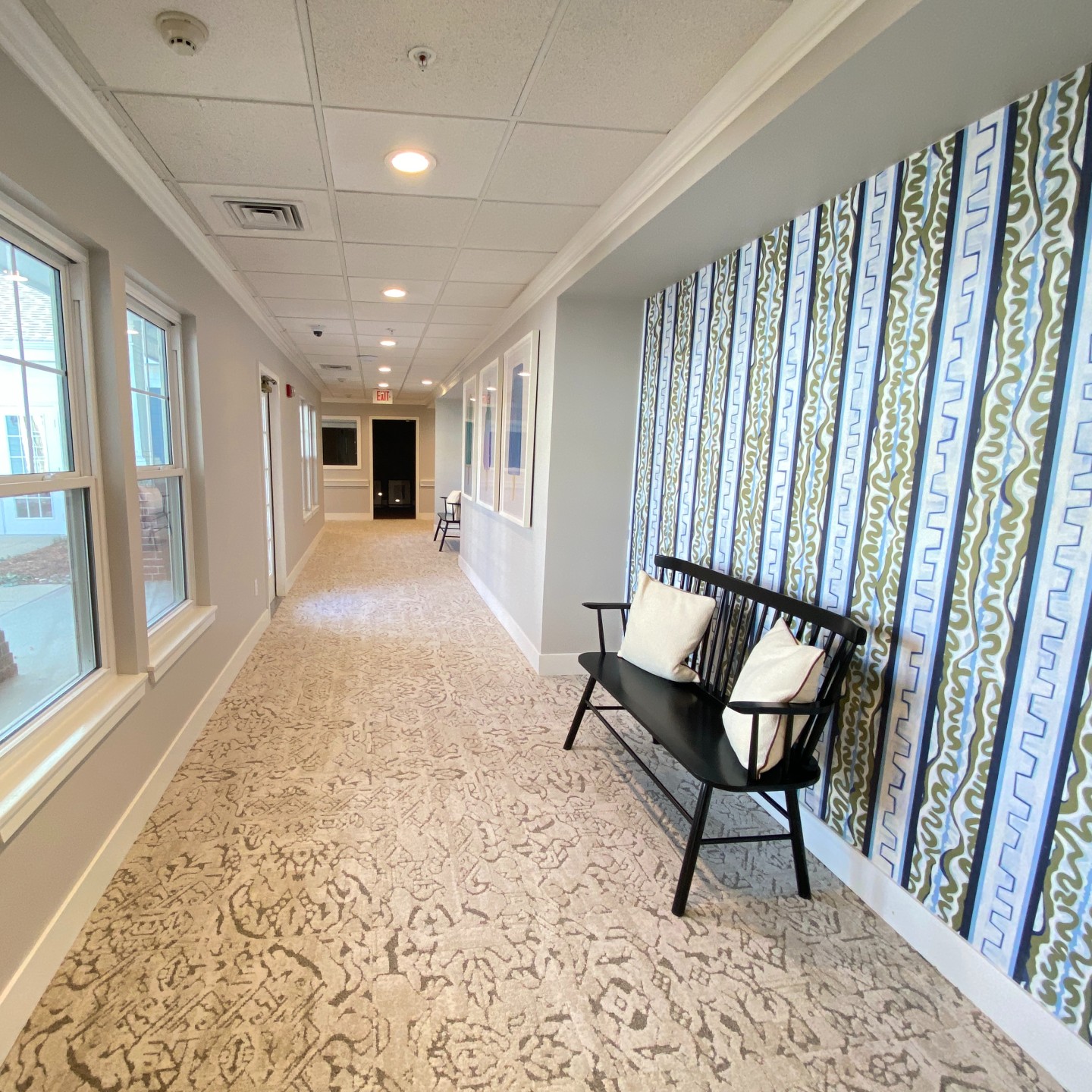 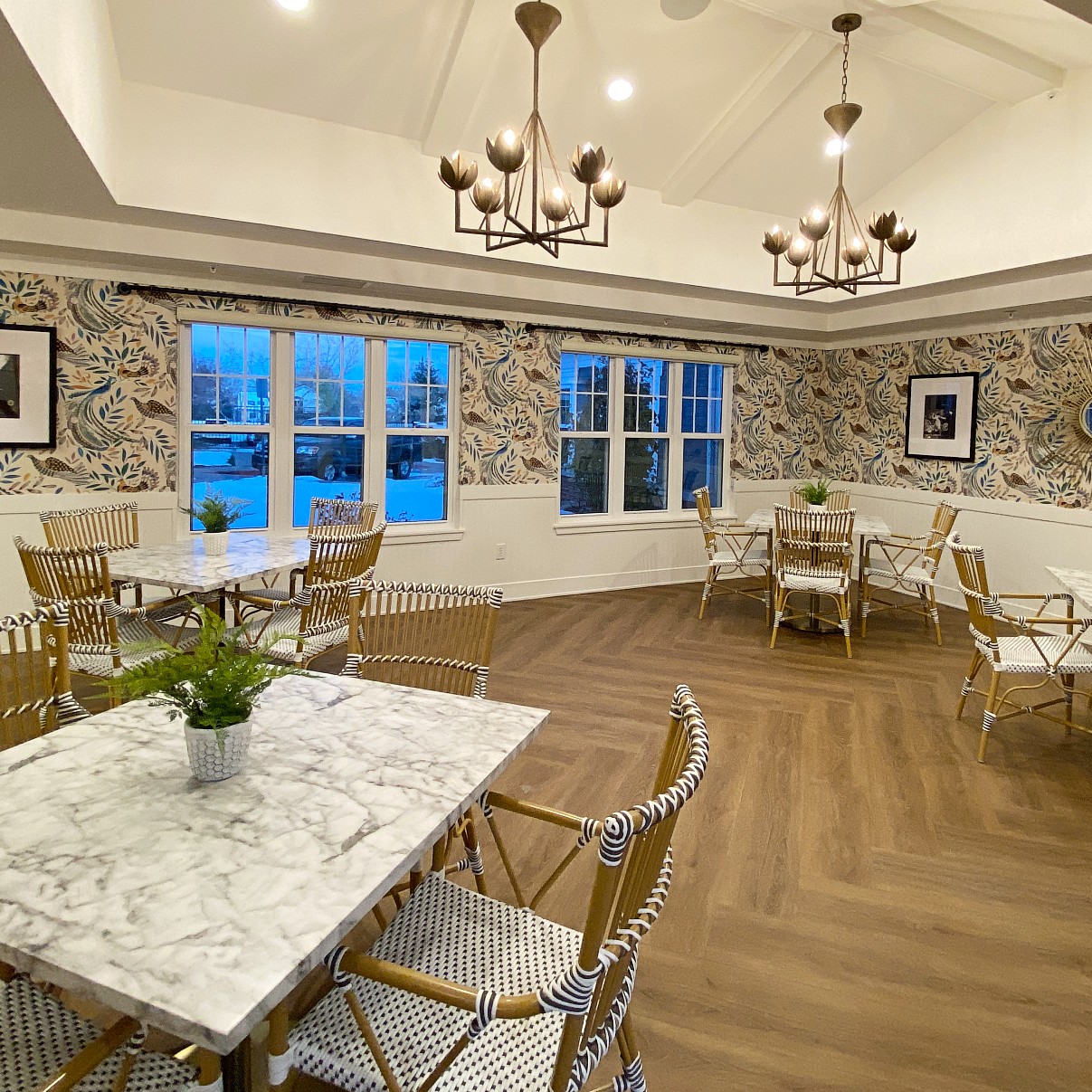 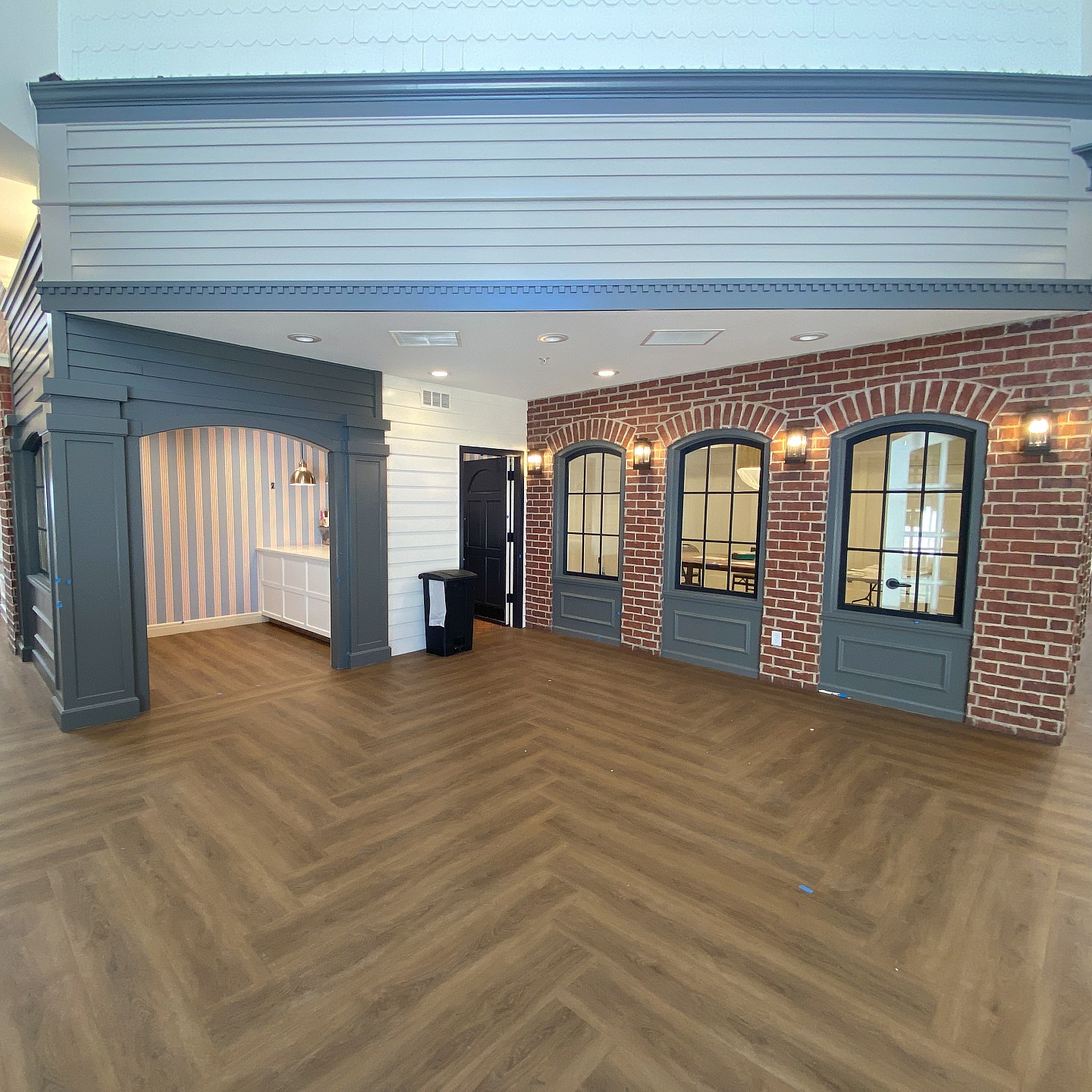 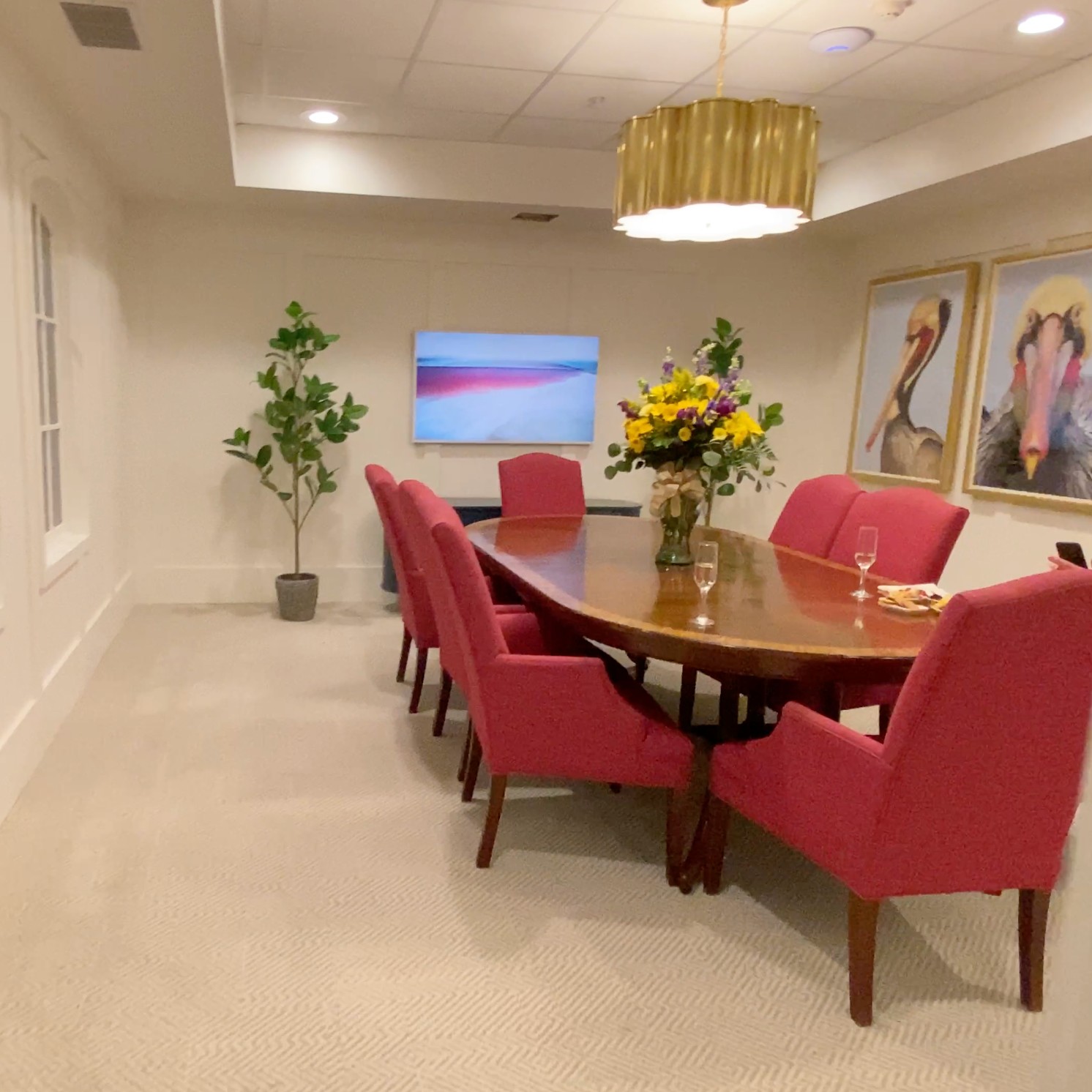 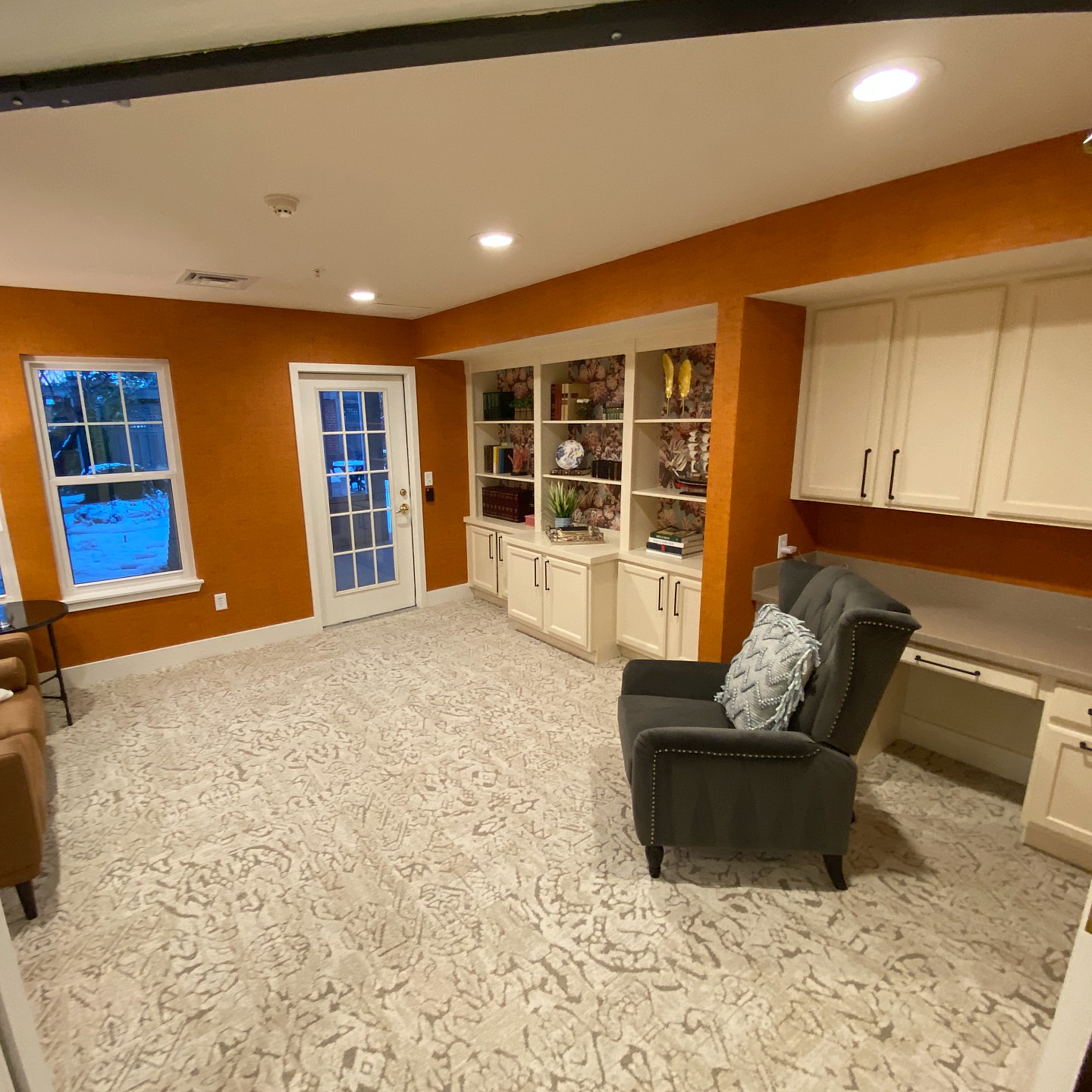